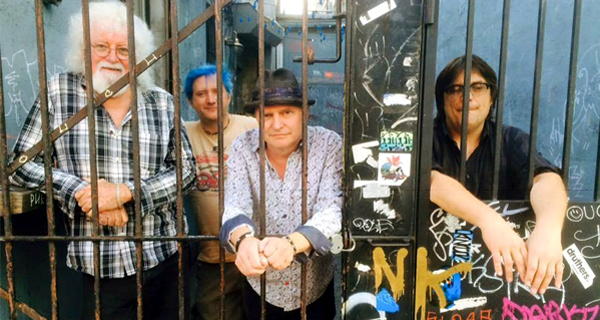 Hold That Thought Forever is the 4th album for the Last Conspirators. 11 new songs expressing the painful pleasure of redemption through the passionate desire of love. With this album the songwriting alliance of Tim Livingston and Nick Bisanz have crafted a lyrical and sonic soundscape that is reminiscent of the timeless rock albums of the 60s, 70s, and early 80s yet serving it all up with an undeniably modern edge.

From the pure power-pop of “Perfect Lovers in a Complicated World” and “Russian Eyes”, to the sultry, soulful groove of “Addiction” through the mystical vibe of “1302” the album weaves into the urgent new-wave rush of “Fortune Teller” to the lustful spoken desire of “Tracks” and the powerful ballad “Two Days in May”. Despite being stripped of the politics and world affairs of previous releases, in lieu of matters of the heart, the Last Cons relinquish none of their powerful edge evident here in the stunning hard rock of “Blow Away the Sky”, “The Truth and a Gun” and the swaggering “Alright”.

Produced, engineered and recorded by Chris Fisher (Conehead Conehead Buddha) at Easter Island Studios, Hold That Thought Forever is the followup to the Last Conspirators three previous, critically acclaimed, releases. but launches the band into new territory both musically and lyrically. Joining vocalist Livingston and guitarist Bisanz on this project is the newest full-time conspirator Mike Grundy on bass and veteran drummer Al Kash.

The official worldwide release will be January 8, 2016. 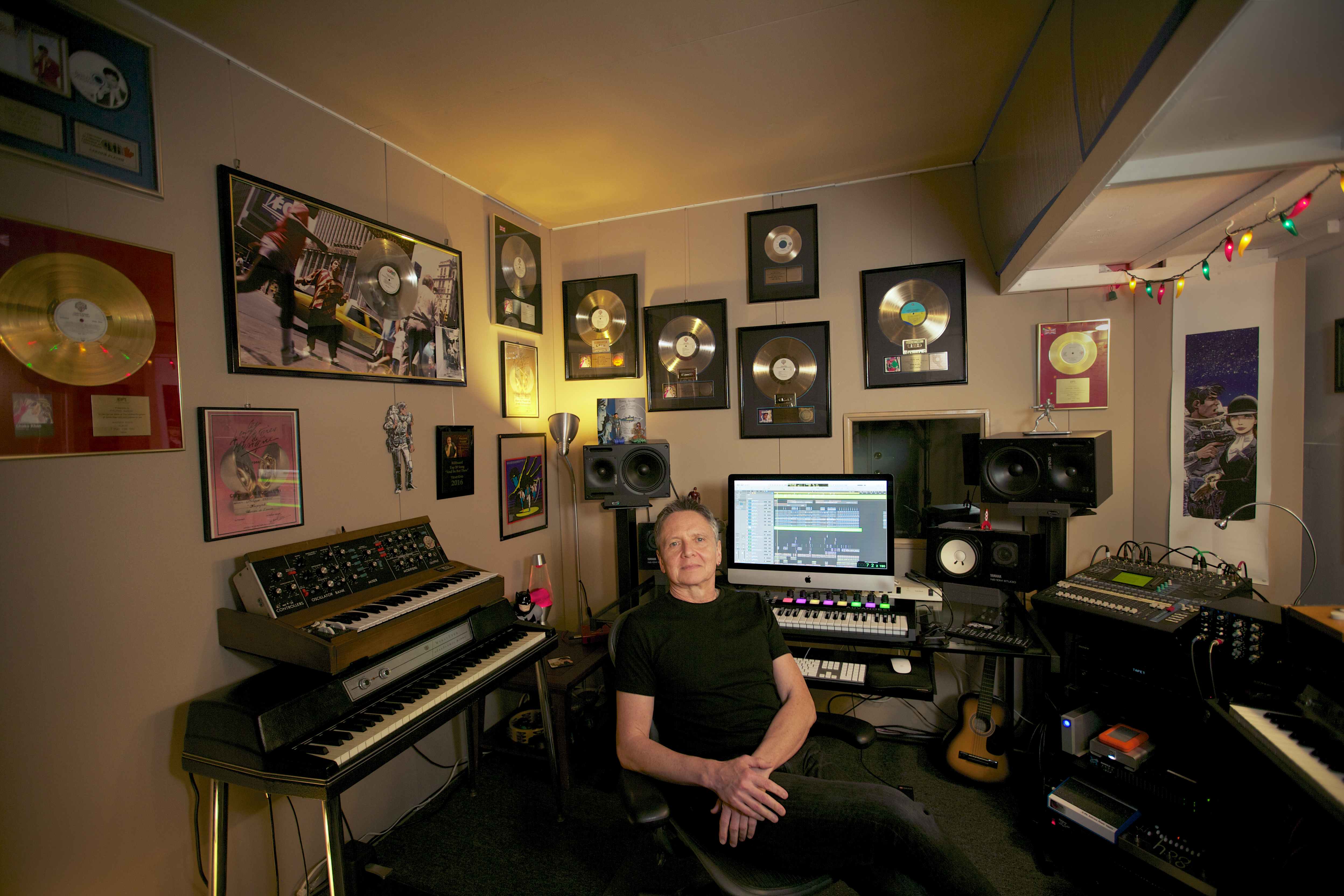 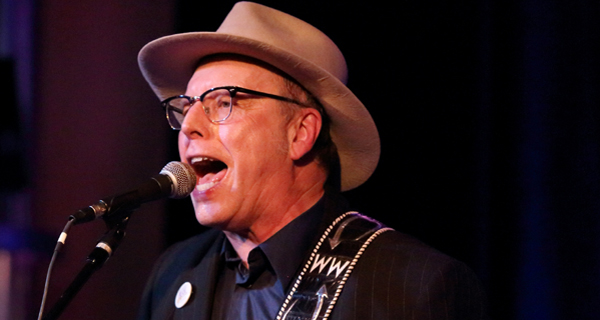 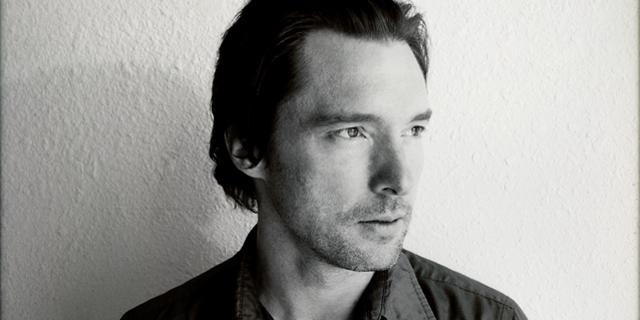 Recent Posts
Recent Comments
Archives
Categories
Meta
Digital Music Marketing will provide you with all the tools you need to succeed in the music business. Join us today and enjoy the benefits of working with a service-oriented company.
Join Us!
Copyright Digital Music Marketing - All Rights Reserved.
Posting....
Loading Comments...