The second CD, Mirrors and Windows, reached No. 7 on the Roots Rock Chart at Roots Music Report and was also listed as one of the Best Recordings of the Year by Soundstage, along with CDs by such artists as Brian Wilson and Wilco.

The latest, Free of this Sorrow (2012), reached No. 1 at Amazon for Top-Rated Americana. Dulcie was also recently awarded 1st Place Best Songwriter at the 2013 New Times Music Awards for her song “Cigarette Smoke.”

Since moving back to California at the end of 2012, she has performed at such venues as D’Anbino’s and Castoro Cellars, and live on KCBX, KCPR, and KPIG. South Carolina born-and-raised, Dulcie is very happy to be a California resident once again.

“Taylor’s voice is as versatile as her playing and songwriting.” – All Music Guide

“Taylor is a poet, a romantic. She writes from the heart for the heart.” – The Washington Post 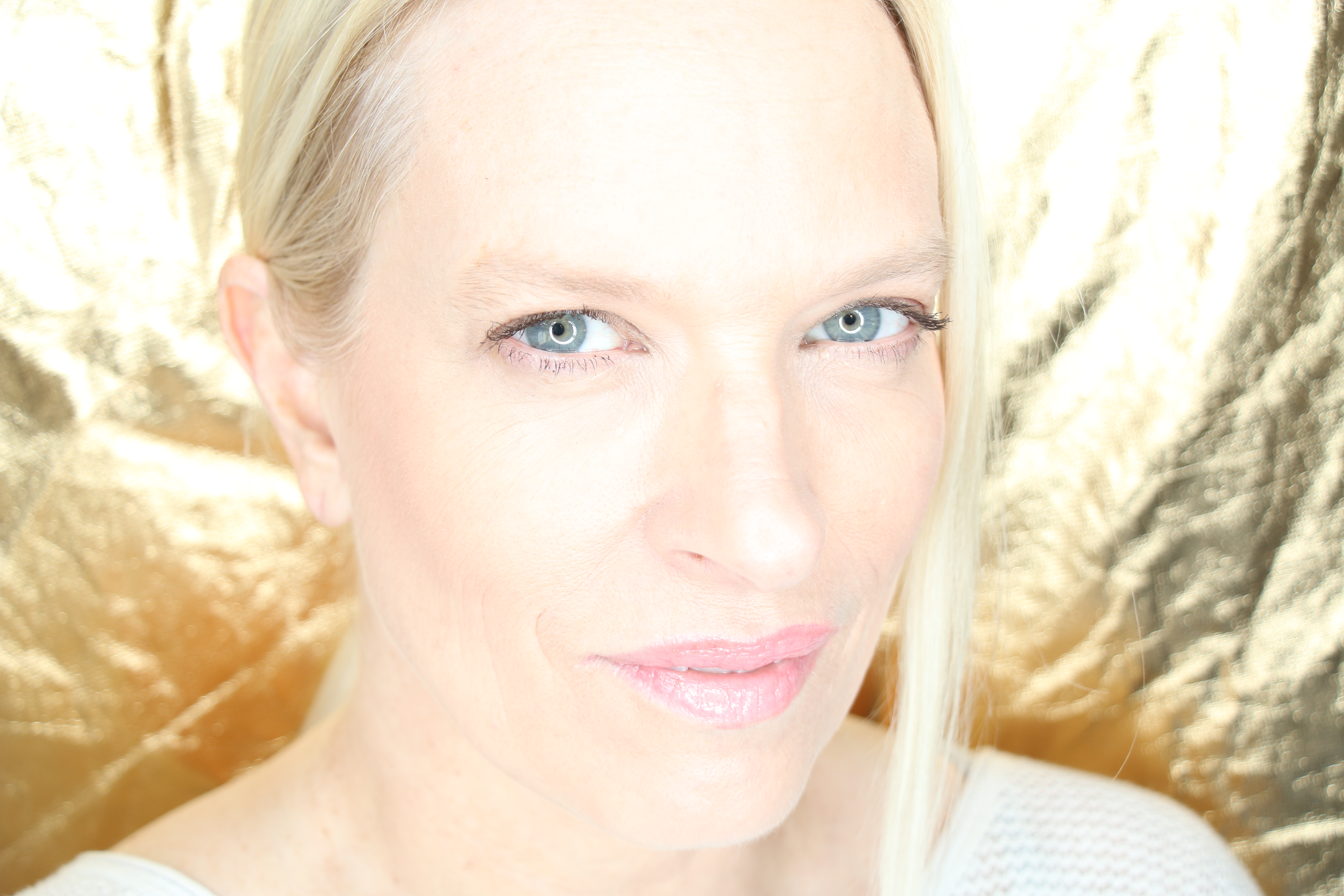 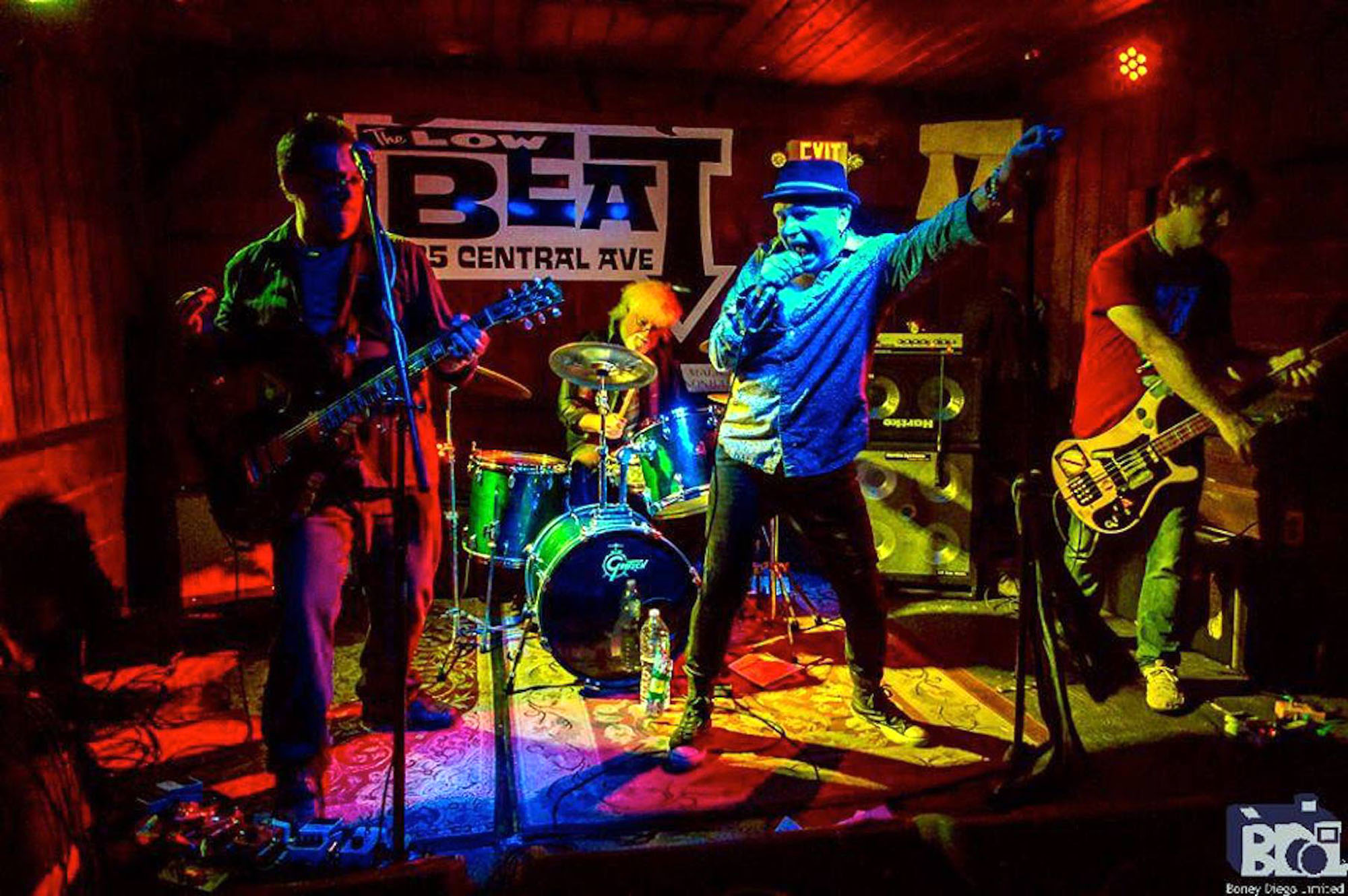 www.lastconspirators.com Hold That Thought Forever is the 4th album for the Last Conspirators. 11 new songs expressing the painful… 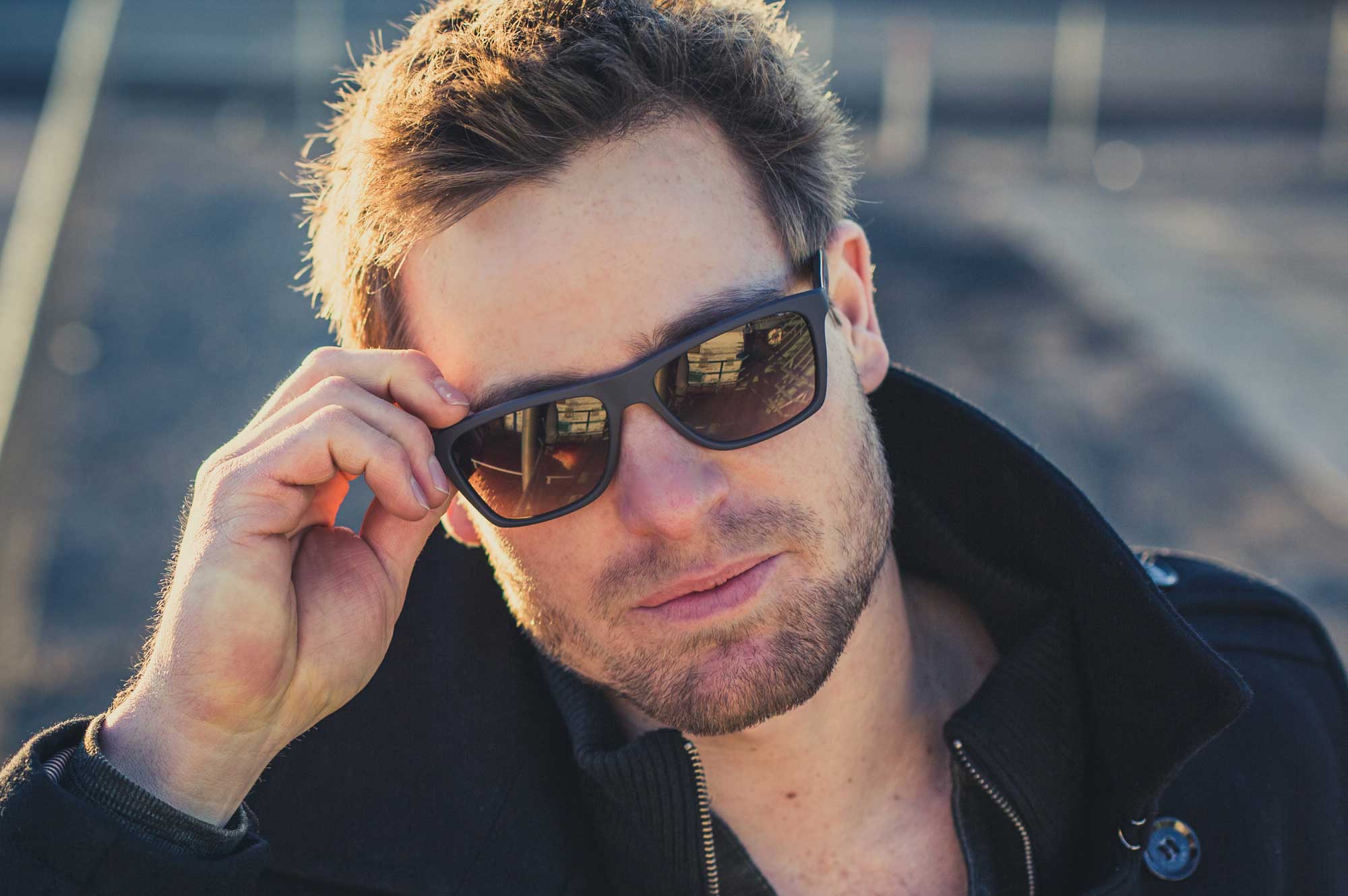 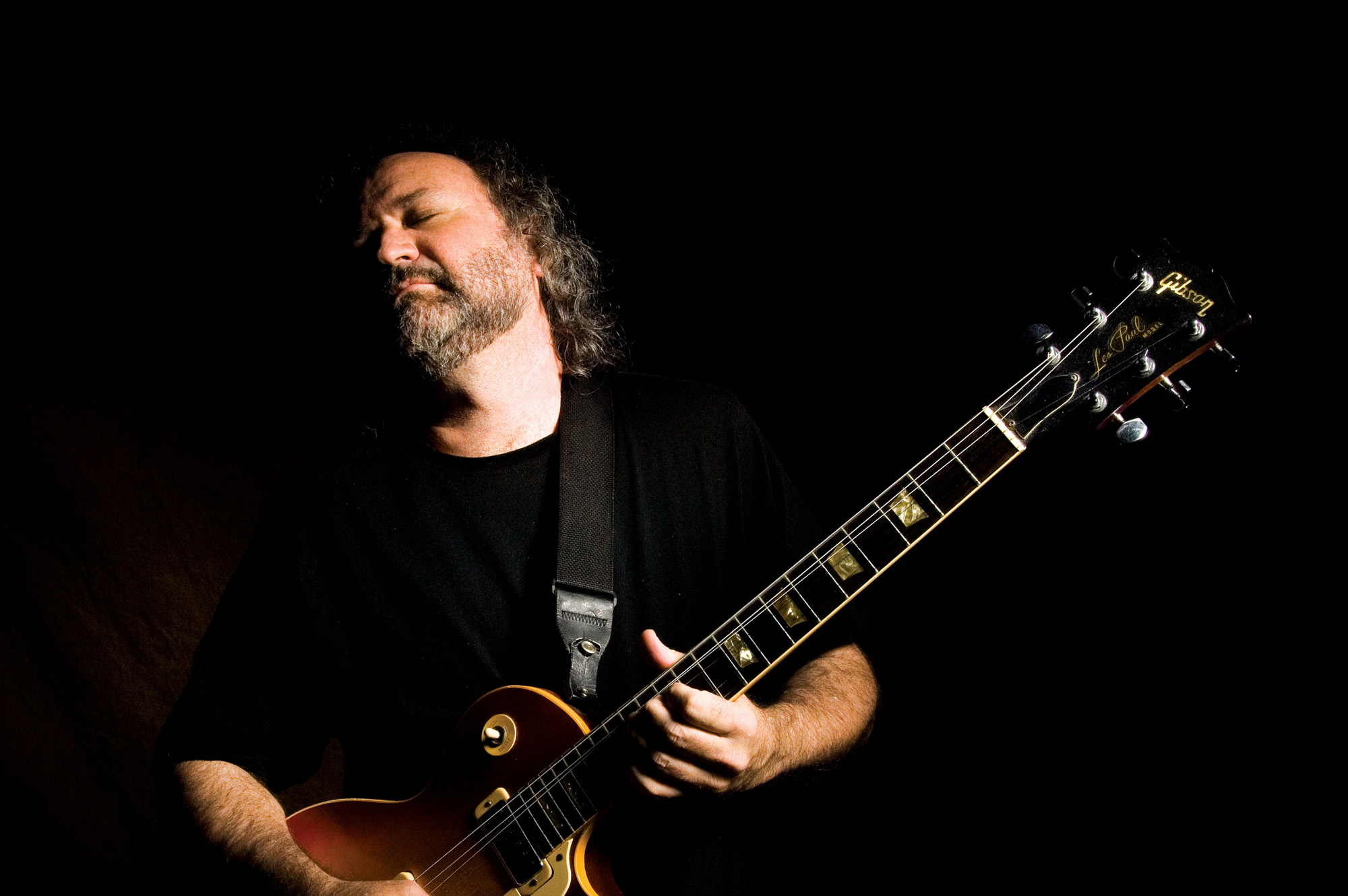