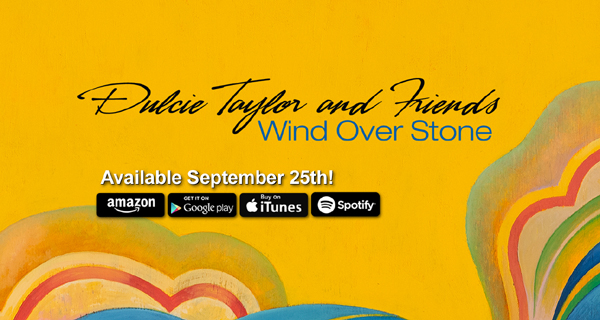 Dulcie Taylor will celebrate the new album with several CD release shows, including September 13 in Arroyo Grande, Cal., as part of their “Concerts in the Park” series from 2:00 – 5:00 PM. Taylor will not only headline that show, but will also emcee the entire event concert lineup. Other key dates include a concert at Boo Boo Records in San Luis Obispo on September 26, at 5:00 PM; October 10 at the Jade Festival in Big Sur; and October 28 at the Wine & Song Concert Series in South Pasadena.

Together, Dulcie Taylor and Friends weave a magical spell throughout the 14 tracks onWind Over Stone,whether on the 13 originals (most either written or co-written by Taylor) or the lone standout cover song, a gorgeous reading of the Supremes/Motown classic, “My World Is Empty Without You.”

The tone of the new disc is set by the album’s lead-off track, “Not Here, Not Today,” inspired by some of her American heroes. “I’ve always thought about what motivated the American people who revolted against English rule,” Taylor says. “These people came to America because they wanted new ways of living. Thinking about people still holding to their beliefs when their feet were freezing and they didn’t have any shoes, makes me realize this country was founded by people who wanted freedom, period.

“And Rosa Parks – my goodness. This soft-spoken woman of conviction who, in 1955, refused a bus driver’s order to give up her seat in the “colored section” to a white passenger. When the driver told her he would have her arrested, she quietly said, ‘You may do so.’ No profanity, just quiet, steely conviction. Freedom, period.

“Lastly, Flight 93 – this is what gave me the idea for the whole song. Thinking about those people who, through their cell phones, knew that the Twin Towers and the Pentagon had been hit, and by the direction they were going, figured their plane was probably headed for the White House. They knew the risk they were taking but they decided that if the plane was going down, it was going down where they wanted it to. Freedom, period.”

Other songs on Wind Over Stone touch on a wide variety of topics, including love and romance in all their incarnations.

In “Cherokee,” Taylor discourses on the physical changes this country has gone through over the years. “America is still a beautiful country, but some parts are changed forever. I’ve often thought about how beautiful it must have been before the waves of immigration. Deer on Manhattan Island, running free? And when I look at the portraits of our Native American Indians, I’ve always been so impressed by their faces – the determination, the strength. Two qualities that all people need. I love the conveniences of modern life as much as anybody, but I do know a lot of beauty has been lost arriving at this place. Everything has a price, doesn’t it?”

In the song, “Prayers,” Taylor revisits her upbringing. “I was raised by a church-going single Southern Baptist Mother; she didn’t send us to church, she took us,” she remembers. “We always had Family Bible time before going off to bed, each of us reading something from a “Child’s Story of the Bible.” I was the baby and I remember how happy I was when I could read aloud too, just like my older sisters. I realize now what a wonderful way it was to send a child off to bed, with the voices of my sisters and my mother in my head. Then, I would say my prayers with her. My mother stressed the love and forgiveness side of things, something I will always be grateful for.”

Poetry has been a main inspiration throughout Taylor’s songwriting, and in “I Take it Back,” she references one of the best. “Sometimes in the heat of the moment, a person can say things they REALLY shouldn’t say, and too much as well,” Taylor offers. “This is a song about a woman who’s let her mouth get away from her. As Carl Sandburg so beautifully said –
‘Look out how you use proud words.
When you let proud words go, it is not easy to call them back.
They wear long boots, hard boots; they walk off proud; they can’t hear you calling–
Look out how you use proud words.’”

The album’s closing song, “Love Like Yours and Mine,” carries a universal message. “This song was inspired by the belief that one’s home needs to be a place of love and acceptance,” Taylor states. “And if a person lives long enough to be old and dream back through the years, you want to have had a true love to remember and be grateful for.”

“It’s already been a good year for singer-songwriter Dulcie Taylor, seeing as how she’s won her second consecutive New Times Music Award as Best Songwriter 2014. How appropriate, given the finely etched songs on her fifth album, Only Worn One Time, replete with reflections on mortality, heartbreak, self-reliance, self-doubt, commitment and similar weighty topics relevant to the real world on a daily basis … she seems poised to take a whole different kind of journey next time around. It’ll be worth waiting for, guaranteed.” – Deep Roots Magazine

“Dulcie Taylor writes from the heart. Filled with provocative imagery, universal sentiment and hopeful (yet oftentimes sad) story-songs, her folksy Americana comes to the fore with the help of some master instrumentalists.” – Aquarian Weekly

“Taylor has a sharp eye for details that helps to elevate her songs above the norm.” – Icon Magazine 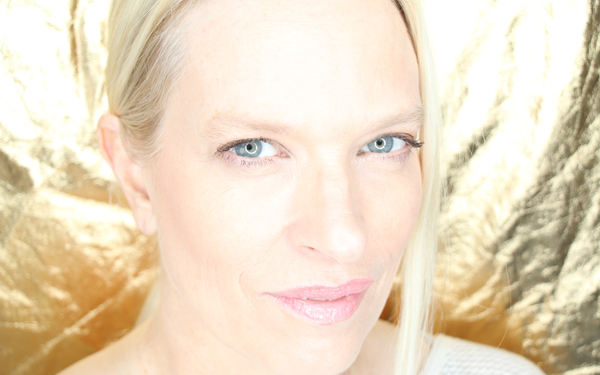 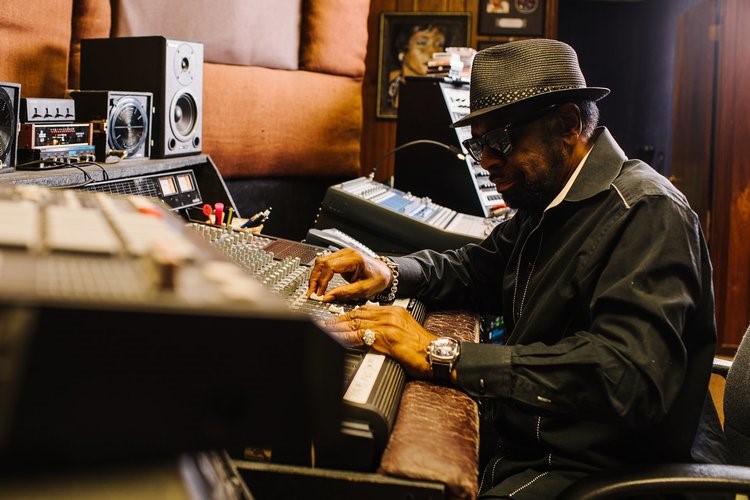 Memphis Music Hall of Fame celebrates many of the greatest musicians of all time. This year’s… 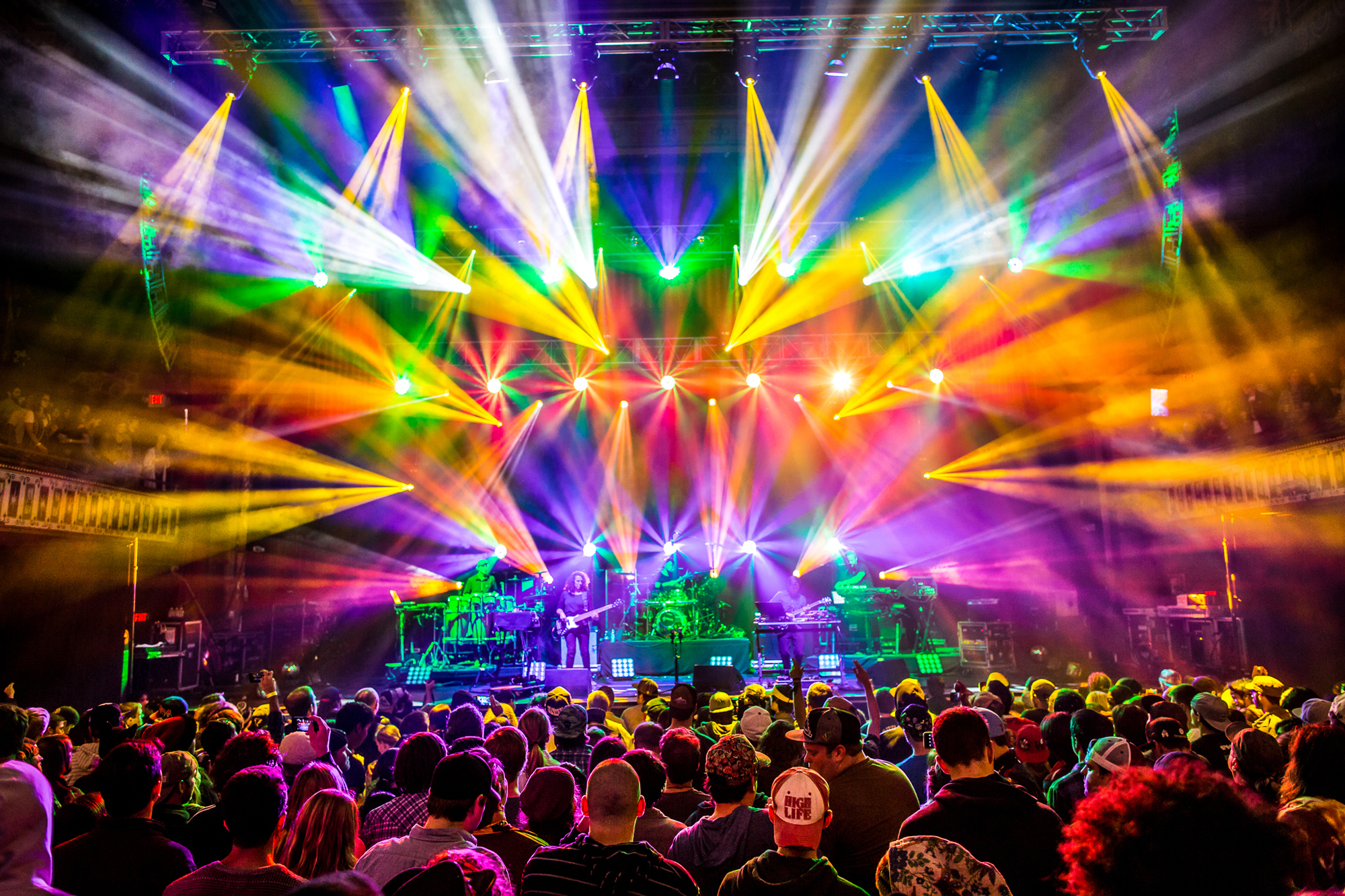