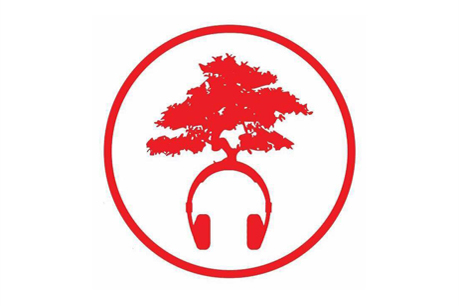 www.redtreemusicgroup.com Red Tree Music Group is a Music production, Audio Publishing and Licensing company based out of Magnolia, TX. 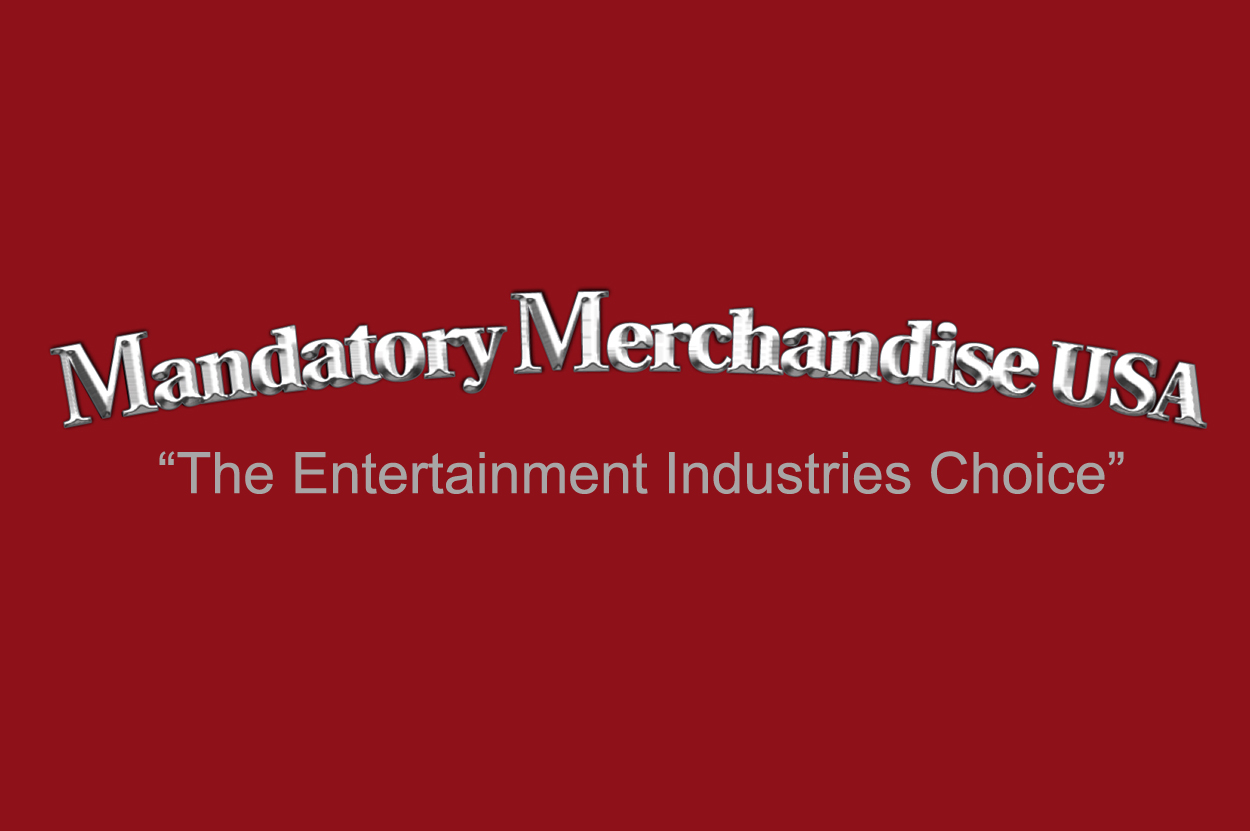 www.mandatorymerchusa.com Mandatory Merchandise USA is a bulk wholesale manufacturer who services all the top names in the entertainment industry.  They… 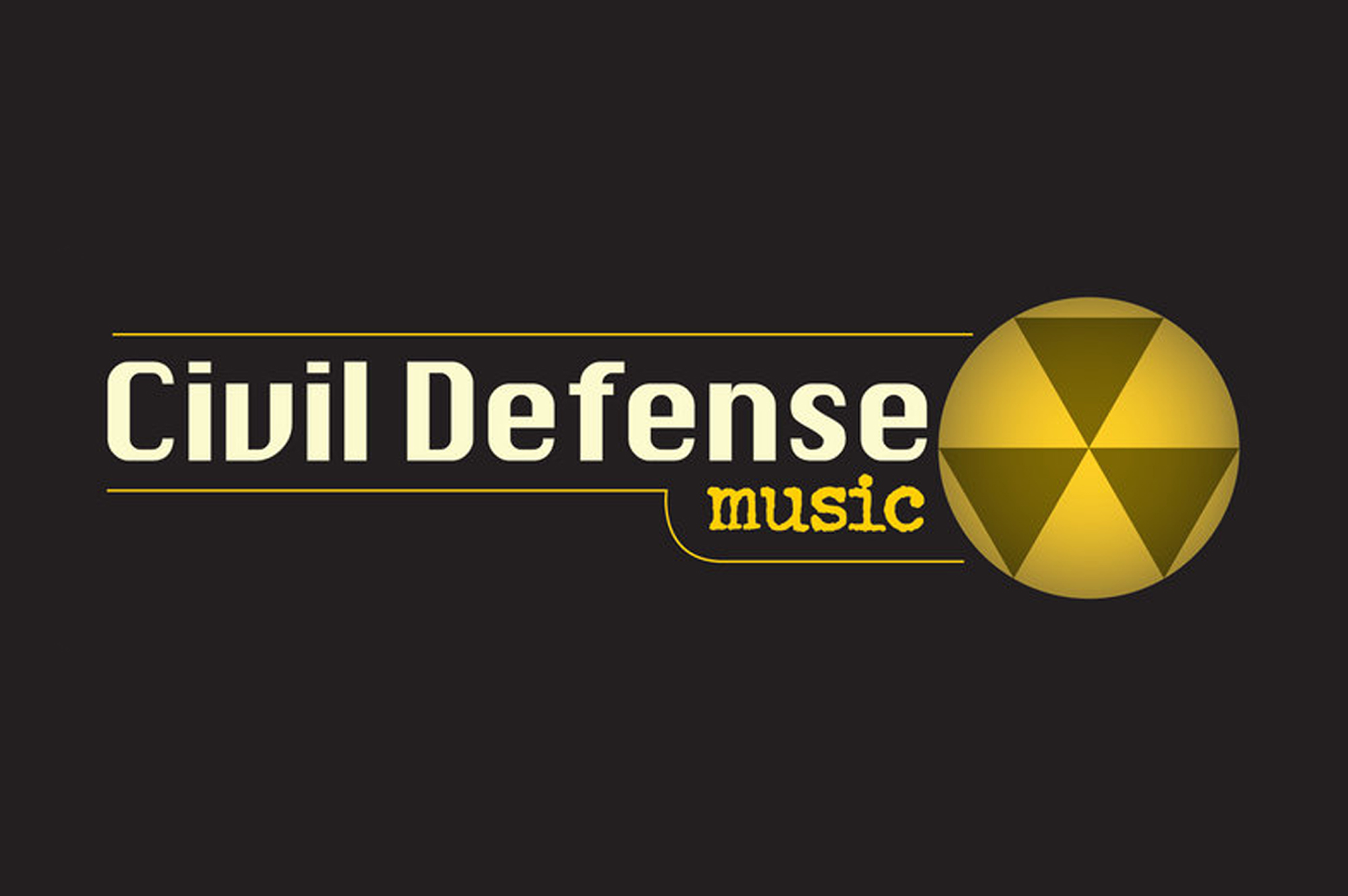 www.civildefensemusic.com Civil Defense Music is a network of producers, engineers and musicians around the U.S. and Europe dedicated to…

www.radarmusicvideos.com Radar Music Videos is like Match.com for labels, managers and up and coming music video directors. We scout…